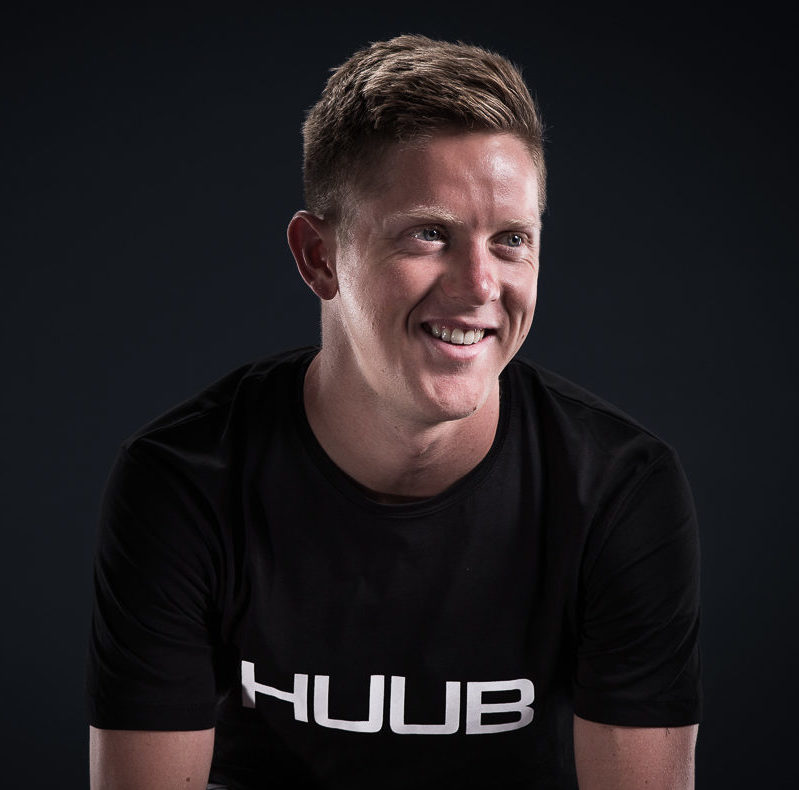 Henri is a fish, with professional triathlon’s strongest and most consistent swim. Henri routinely leads the field out of the water and is involved in the leading bike breakaways. This one-two punch has always made Henri a media magnet and a closely marked athlete in the bunch.

The young South African’s humility and grace mask his fiercely competitive nature. This, combined with his unparalleled work ethic, makes him an emerging force in the triathlon world. At 28 he has years ahead of him to fully develop his status as a triathlon superstar, and the bronze medal in his trophy cabinet means a target is now permanently fixed on his back.

Henri is no flash-in-the-pan: In 2014, Henri won a silver medal at the Commonwealth Games in the Mixed Relay, alongside victories at 5150 Africa Champs and the Tongyeong ITU World Cup in Korea. He has been a long-time member of the high-performance funding programme within Triathlon South Africa.

2015 was also a good year, with Henri winning the ITU Cape Town Africa Cup and the African Continental Championships in Egypt. Henri placed 4th at WTS Stockholm, 6th at WTS Auckland and WTS Hamburg, 7th at WTS London and had two top-15 results at WTS Abu Dhabi and WTS Yokohama.

The highlight of his 2016 season (and career to date) is no doubt the Rio Olympics podium, but 2016 also delivered his (and South Africa’s!) first ITU WTS victory, at the Grand Final in Cozumel, Mexico.

Henri followed that up with a strong 2017 on the WTS circuit, where he finished inside the top-10 overall,  and a phenomenal 2018, winning WTS Abu Dhabi after leading from start to finish – a particularly rare feat in modern Olympic-distance triathlon. Henri then added the Commonwealth Games Gold medal to his collection, after a scintillating performance on Australia’s Gold Coast.

Henri matched his ITU WTS seventh-place overall rank in 2018, again in 2019 thanks to an excellent WTS Yokohama in which he finished with silver, and a solid fourth place in Leeds, before a top-10 finish at the Tokyo Olympic Test Event.

The 2019 season will be remembered for Henri’s tight battle for overall victory in the new SuperLeague Triathlon (SLT) Series. SLT is the world’s premier swim-bike-run Series, pitching the very best athletes against each other in quick and exciting race formats in fantastic destinations across the globe in a made-for-TV, fan-focused weekends of all-out racing. Henri will tell you that 2019’s highlight was his marriage to long-term girlfriend Franzel…