Sport changed my life. Sometimes I wonder what I would do without the sporting lifestyle that I have. I would have to thank my dad because my brother and I were introduced to sport at an early age, growing up around the sport scene whilst my dad was racing. Either cycling, road running, duathlon or his favourite, x-country.

My first ever achievement in any kind of sport was in the year 1998 at a fun race where my dad took part in a track cycling event. I was 7 years old with a mountain bike 5 times too big for me. The organisers set out an obstacle course for us. I remember there was a puddle of water we had to go through, it was quite long, and I just could not get through this. I kept falling and falling. Why didn’t I walk through it? That you would have to ask me at the time! Eventually I finished and won my age category and received a nice trophy for my efforts. 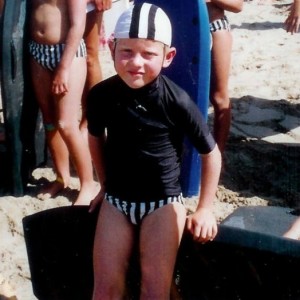 That same year I started surf lifesaving as an U10 nipper with Pirates, now called Suncoast Pirates. I really struggled for the next two years. I was up against people 3 years older than me and also trying to get through the waves with such a small body can be very difficult and scary sometimes. There was a time when we went to the National Champs in Fish Hoek and I was pulled out by the lifeguards because I wasn’t getting through the waves on the Malibu board (kneeboard) event. When it came to my last year as U10 in 2001 I had gained a lot of experience with the surf and with the events, this was the time when I started dominating the surf lifesaving scene.

It was the same year in 2000 where my swimming and running was taking off too. At my Primary school, Atholton I won my first swimming as well x-country championship in my grade. I continued this winning steak in both events for the next 4 years until my final year in primary school. I was awarded schools’ swimming and x-country captain along with vice captain in my house. Along that journey I was KZN representative for 3 years in x-country and swimming.

On the sideline when I had the chance I also occasionally competed in local triathlons and then the KZN and SA Champs where I had a winning streak from 2001 – 2003 in my age group and a 2nd place in 2004 SA Champs.

Growing up as a nipper I had the nickname “King Henri”. This was at the one KZN Championships in 2002, first year U12, I happened to be in the wrong place at the wrong time during a Malibu board relay. 3 nippers and I was the anchor for the team. Coming back to shore we were placed 2nd and out of nowhere a freak wave came from behind, about a 7 ft, maybe bigger. There was no turning back, I started to feel my heart beating against my chest and thoughts of dying in my head. As the swell picked me up I felt its power and tried to hold back so I would miss it but it was so steep it took me along for the ride anyway. I slid as far back on my board as I could go to pick up the nose of it (to avoid nosediving) and managed to hang on! The 1st placer couldn’t survive the wave which put my team into first. I remember giving the air a small punch with a big smile while riding the rest of the wave to victory. Everyone saw this and my coach decided to call me “King Henri”. 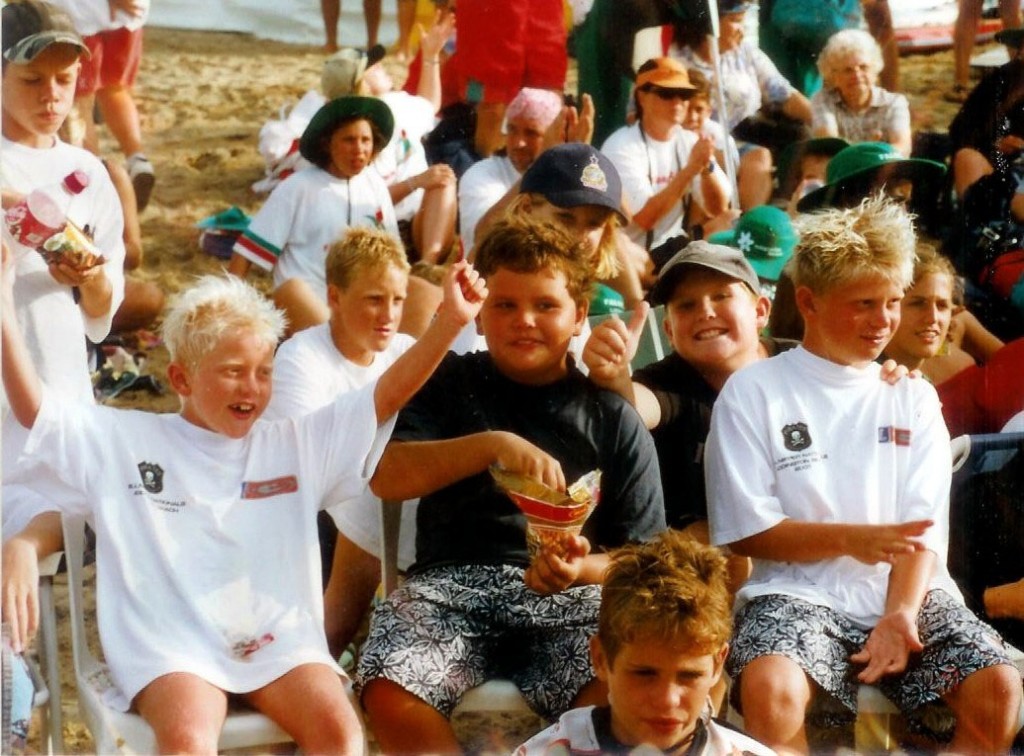 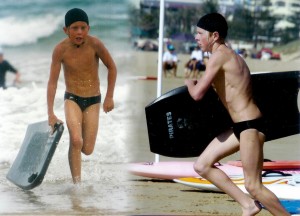 Some of my highlighted events as a nipper were body board, Malibu board, ironman, long run, surf swim, run swim run and then all the relay events: bodyboard, Malibu board and Taplin (consists of long run, swim, bodyboard and Malibu board). These were the races I/we would always win. I would also always be victor ladorium at Championships with the most gold medals.

The biggest disappointment I’ve had was in 2006 at the National Champs in P.E. I lost the title on my last bodyboard event as a nipper. It was my final year as U14. I had a massive lead and out of nowhere a freak wave came from behind and 4 others behind me were all brought together on the wave and podium spots came down to a sprint to the line. I came in second. I remember having a tear in my eye after that race. I had never felt so bad in my life before. I had never lost any bodyboard title for the last 5 years and it was my favourite race too. Some people said I was the best bodyboader ever in nipper surf lifesaving. 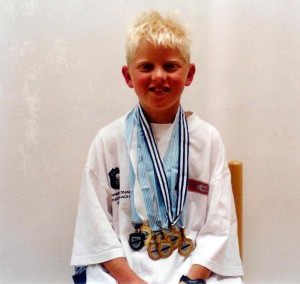 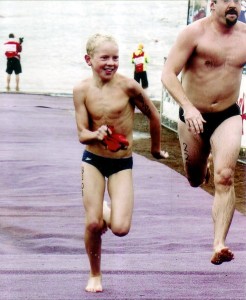 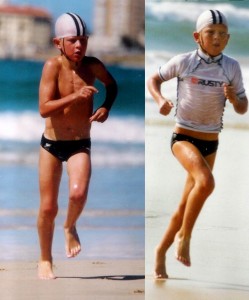