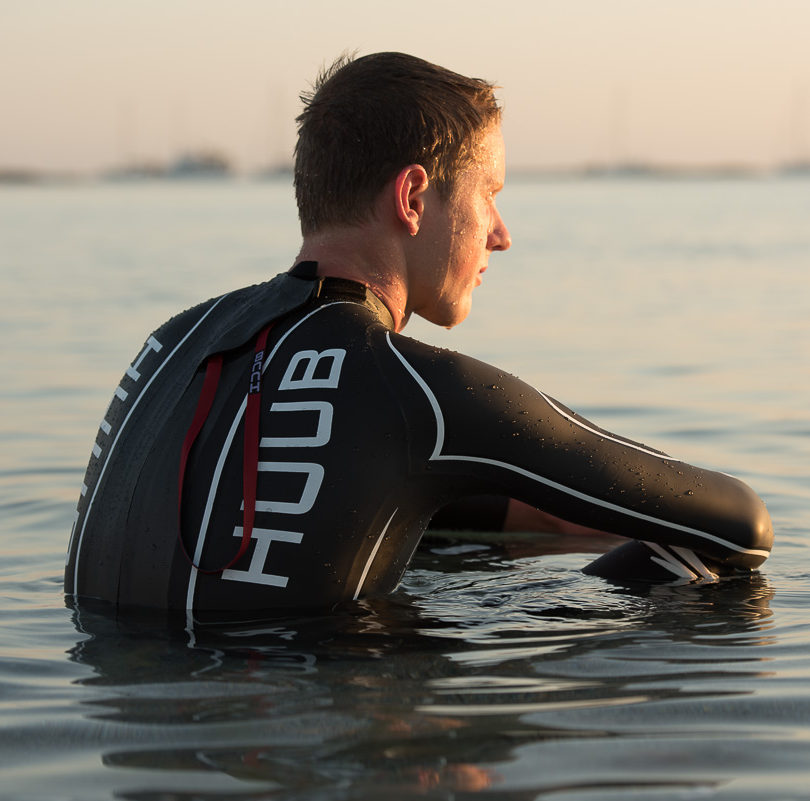 Henri is a fish, with arguably the strongest and most consistent swim in international professional triathlon. Henri routinely leads the Field out of the water and is involved in the leading bike breakaways. This one-two punch has always made Henri a media magnet.

The young Durbanite’s humble and gracious manners masks his fiercely competitive nature. This, combined with his unparalleled work ethic, makes him an emerging force in the triathlon world. At 25 he represents the next generation of international triathlon superstar, and the bronze medal in his trophy cabinet means a target is now permanently x-ed on his back. Yet Henri is no flash-in-the-pan athlete.

In 2014, Henri won a silver medal at the Commonwealth Games, and victories at 5150 Africa Champs and the Tongyeong ITU World Cup in Korea. He is part of the high-performance funding programme within Triathlon South Africa.

2015 was also a good year, with Henri winning the ITU Cape Town Africa Cup and the African Continental Champs in Egypt. Henri placed 4th at WTS Stockholm, 6th at WTS Auckland and WTS Hamburg, 7th at the WTS London event and had two top-15 results at WTS Abu Dhabi and WTS Yokohama.

The highlight of his 2016 season (and career to date) is no doubt the Rio Olympics podium, but 2016 also delivered his first ITU WTS victory, at the Grand Final in Cozumel, Mexico no less! This result, with Henri’s three top-10’s at WTS events throughout the year, put him in a career-best 4th place overall in the WTS series, and…

HENRI IS JUST GETTING STARTED!